The 2030 Agenda for Sustainable Development 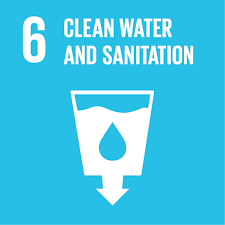 Unlike the previous development goals (MDGs), that were broad and regrouping issues under 8 goals, the SDGs have 17 specific goals and 169 targets that are relevant to every country.

Water is addressed through eight targets under Goal 6, which focuses on Clean Water and Sanitation, and under one target of Goal 11 (Sustainable Cities and Communities).

Despite all the great progress that has been made in the past decades there is still room for improvement. According to the UN:

All these alarming numbers are the reason why the targets of the water goal go beyond basic WASH initiatives. The scope of water sector development has been broadened to encompass the whole water cycle, including water resources management and climate change adaptation.

The Agenda 2030 & the Butterfly Effect

This goal is significant and requires a wide net of people and organizations working together, especially from the NGO/CSO side, to achieve it. The SDG's are the most important and ambition global aims to eradicate poverty and to give dignity to the poorest. The Butterfly Effect is advocating for a proper, transparent and inclusive SDG's implementation.

With a large network of actors, the BE will report (citizen data) on the implementation of the Water Goal and other water-related targets. The more the network grows, the more accurate the reporting process will be.  In addition, the creation of regional groups within the BE could increase the monitoring capacity and various axis of cooperation for the implementation of the SDGs (South-South, North-South, etc.) provided that it coincides with regional approaches that come out of the intergovernmental architecture and HLPF initiatives.

What have we achieved so far?

The Butterfly Effect contributed in particular to ensuring the existence of a goal for water in the UN 2030 Agenda for Sustainable Development and promoted the involvement of civil society organizations in UN processes. The members of the network were regularly informed of 2030 Agenda issues and key sector events to facilitate effective advocacy actions. They were also informed of the publication of Open Working Group reports on the SDGs, so they could have an influence on the content. Butterfly Effect members were able to make their voices heard at strategic meetings of UN-Water, by UN ambassadors, at meetings organised by countries like Switzerland at the UN Headquarters in New York, as well as during meetings with UNSGAB members, high-level experts responsible for advising the Secretary General of the United Nations on water issues.

In 2015, the Butterfly Effect network also coordinated civil society to contribute in the context of an OECD water governance initiative, which contributed to promoting water sector integrity and transparency as well as to garnering stakeholder commitment to good resource management. 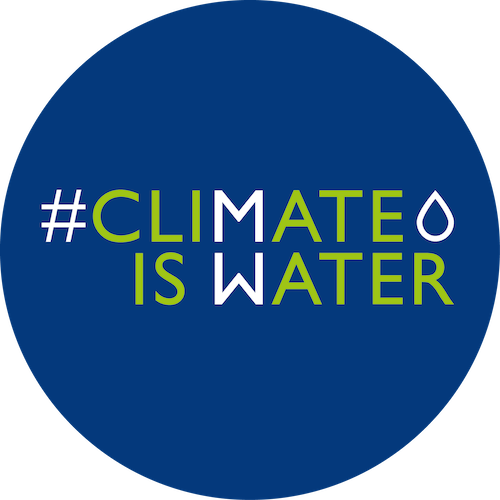 Water is at the heart of climate change and it is through water that climate change will most notably impact on our societies and ecosystems. Climate change affects the whole water cycle, leading to disrupted rainfall patterns and runoff, rising sea levels, desertification, etc. These changes will have a major human, economic and environmental impact, affecting access to water and sanitation, agriculture, food security, health, energy and ecosystem preservation, etc. There will also be an increased risk of water-related natural disasters.

Water has a major adaptation and mitigation role to play in tackling climate change. Water therefore needs to be factored into climate-related strategies and policy and, in turn, climate change should be systematically included as a component of water policy and strategies. And this at all levels: national, regional and local.

Despite the inseparable link between water and the climate, too little attention is still being paid to this nexus in negotiations and public policy. However, some progress is being made, as illustrated at COP21 (December 2015, Paris), ahead of which the international #ClimateIsWater campaign was launched that brings together a wide range of water and climate-focused organisations to draw attention to this topic, particularly during the COP events.

What have we achieved so far? 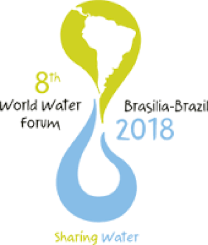 The World Water Forum is organized by the World Water Council and a host country and is held every 3 years to discuss issues surrounding access to water and sanitation for all. Its objectives are to:

Since the 6th WWForum in Marseille, where the network was launched, the Butterfly Effect is recognized as an important coordinator of civil society participation in this event and during its preparation process.

Achievements of the Butterfly Effect during the 6th WWForum:

Through its activities and advocacy actions, the BE network directly facilitated the participation of around 150 civil society organizations in the 7th WWForum. Thanks its influence, members of civil society were present in the organization commissions of all the processes (political, thematic, science/technology and regional) and were also involved in organizing different sessions and panels.

The perspectives of the BE network for the upcoming WWForum are to:

Read our recommendations for the World Water Forum in 2018 !